It is important to note that while the basics of church governance can be clearly deduced from Scripture, some of the exact details are not. The Westminster Confession of Faith acknowledges this when it states that there are some circumstances concerning the government of the church “which are to be ordered by the light of nature, and Christian prudence, according to the general rules of the Word…” (WCF 1.6). Therefore, some of what follows, such as the types of distinctions among elders or the ordering of broader assemblies, will differ in details in various Reformed churches.

END_OF_DOCUMENT_TOKEN_TO_BE_REPLACED

Much of what we have already considered regarding creeds can be said regarding confessions. In the Reformed faith, confessions refer to the comprehensive documents concerning doctrine composed by the Protestant Reformers and their successors. Like the creeds from the early church, confessions carry an authority that is subordinate to Scripture. They are not infallible and can err and be improved on.

Some argue that confessions serve to create doctrinal division within the church. But this is not so. Doctrinal differences already exist because Scripture requires interpretation and harmonization. Rather than escalating division, confessions rather serve to create unity—they unite Christians to a common understanding of Scripture. They create doctrinal “fences” that keep ministers and churches together within what is believed to be biblical doctrine.

END_OF_DOCUMENT_TOKEN_TO_BE_REPLACED

As we continue to consider the role of tradition in the church, one of the first places to start is with the ecumenical creeds. As we have seen, “No creed but the Bible” is itself a creed, and a poor one at that. Nobody is actually capable of living according to that… creed. You can pretend that Scripture is all you use for doctrine and right living, but if you take a step back, you’ll discover that you (and your church) absolutely have a creed. It may be unwritten, but it comes out in the sermons, in the liturgy, in the Sunday School lessons, and in the home. The alternative to this is to acknowledge that God has created us in such a way that we must interpret Scripture—and thus confess what we believe in creeds, embrace tradition, and joyfully study and proclaim what the church throughout the ages has established.

END_OF_DOCUMENT_TOKEN_TO_BE_REPLACED

As part of the one catholic church, we hold to the creeds formulated by the early church and confessed through the ages. And as a Reformed church, we subscribe to the confessions developed by our Reformed fathers in the faith. But why do we bother with these man-made documents? Isn’t this just adhering to vain tradition? Why not join the “no creed but the Bible” crowd?

END_OF_DOCUMENT_TOKEN_TO_BE_REPLACED

Traditionally the Reformed church has acknowledged there to be up to three marks or signs of the true church: the pure preaching of the Word, the right administration of the sacraments, and the faithful exercise of discipline. With a disruption in the ecclesiastical unity of the Western church, it was vital to establish a way to distinguish between true churches and false churches in a landscape that included the Church of Rome, various new Protestant churches, and other sects. Over against the Church of Rome, the Reformers had to support the argument that their churches bore the marks of being a true church. While the Papists put forward up to fifteen marks defending the Roman tradition and hierarchy, such as its name and antiquity, (see Bellarmine’s Controversiis, III, 10), the Reformers “presupposed that the church was not trustworthy in and of itself, that [it] could stray and depart from the truth, and there was a higher authority to which it too had to submit.”[1] That authority being the Word of God.

Now we had noted that there were up to three marks of the true church. Some Reformers, like Calvin, did not include discipline as a separate mark, believing it to fall under Word and sacrament (see Institutes 4.1.9). Others went one step further and did not see a need to have any marks in addition to the Word, since the Word is that which is “variously administered and confessed in preaching, instruction, confession, sacrament, life, and so forth.”[2] It seems fitting and useful to maintain the three marks, for we would not think highly of a church that did not practice the basics of rightly administering the sacraments or exercising church discipline. That said, it is certainly true that all the marks can be summed up in the Word. In his Systematic Theology, Louis Berkhof wrote that, “The Word is truly the soul of the church. All ministry in the church is a ministry of the Word… In the one mark of the word the others are included as further applications.”[3]

But what do we mean by “pure preaching” and “right administration”? What if a preacher teaches error? What if the church uses grape juice instead of wine? Swiss Protestant theologian Johannes Wolleb explains that we do not need to become worked up over whether a certain church is a true church because some error is present, for “such purity is not required, whereby there is no error in a single article, or no abuse creeps into the administration of the sacraments.”[4]Perfection is not attainable in this life. So where is the line that delineates between a true church and a false church? Wolleb said that charity should be given to a church in error especially if the church does not retreat from “the pivot of salvation, namely the two tables of the law and faith in Christ.”[5] Berkhof wrote that there is a limit beyond which a church cannot go in its denial of the truth, such as publicly denying fundamental articles of faith, or when a church’s doctrine and life are no longer under the control of the Word.[6] Surely discerning whether a church is true or false takes wisdom. But if these marks are present, we ought to err on the side of charity, until being given a reason to believe otherwise.

Find other posts in this series here.

END_OF_DOCUMENT_TOKEN_TO_BE_REPLACED

This is the first post of a long series of excerpts from my Philosophy of Ministry paper.

What is the church? Simply put, the church is God’s chosen people. James Bannerman succinctly defines the church as, “the whole body of the faithful, whether in heaven or on earth, who have been or shall be spiritually united to Christ as their Savior.”[1]

END_OF_DOCUMENT_TOKEN_TO_BE_REPLACED

Husband to Tara and father of Ryle. I work at Christ Church (Moscow, ID) and I am a graduate of Greyfriars Hall ministerial program. Here you will find occasional exhortations, meditations, sermons, and papers. 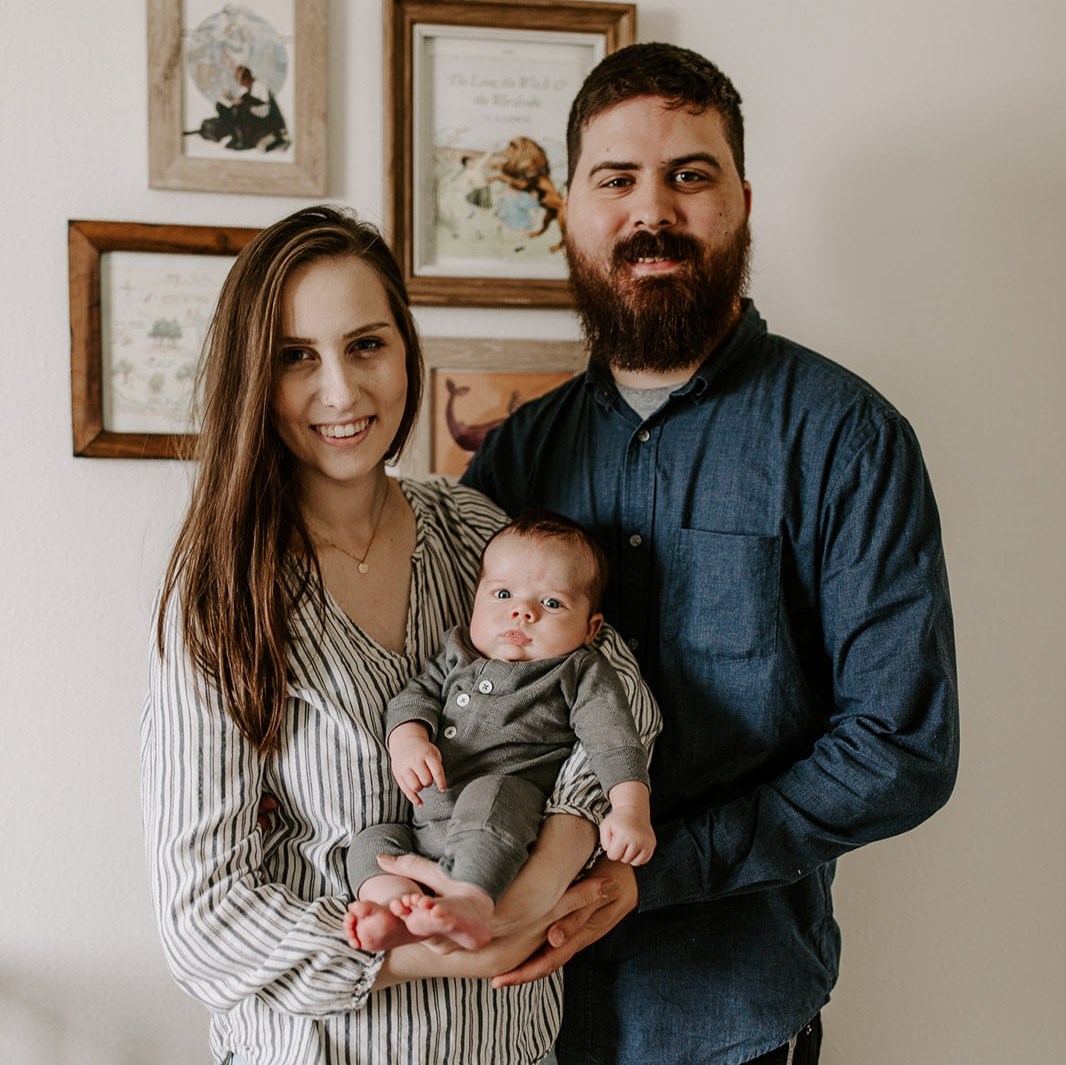 Happy Lord’s Day.
"As a wife and children are very much a man's care, so, if by the grace of God they are such as they should be, they are very much a man's delight, as much as any creature-comfort." – Matthew Henry
Post-nap joy.
Happy 4th Anniversary to an absolutely amazing wife and now mother. What a wonderful life we have been given to enjoy together. I can’t imagine it any other way. Love you @taralpaterson 💕.
“When I first saw Montana, I knew I would love her..” – Bob Fudge
“It troubled me with what I can only describe as the Idea of Autumn. It sounds fantastic to say that one can be enamoured of a season, but that is something like what happened; and, as before, the experience was one of intense desire...” – C.S Lewis on ‘pure northernness’