Foundational to right worship and liturgical practices is an undergirding conviction regarding when to gather for worship and what this day looks like. The fourth commandment in the Decalogue reads, “Remember the Sabbath day, to keep it holy. Six days you shall labor and do all your work, but the seventh day is the Sabbath of the Lord your God. In it you shall do no work… For in six days the Lord made the heavens and the earth, the sea, and all that is in them, and rested the seventh day. Thereforethe Lord blessed the Sabbath day and hallowed it” (Ex. 20:8-11). This commandant of the Jewish Sabbath under the Old Covenant is fairly clear and straightforward. But how does it relate to the New Covenant and what Christians refer to as ‘the Lord’s Day’?

Calvin identifies three purposes of the Jewish Sabbath: “First… the divine Lawgiver meant to furnish the people of Israel with a type of spiritual rest by which believers were to cease from their own works, and allow God to work in them. Secondly, he meant that there should be a stated day on which they should assemble to hear the Law, and perform religious rites… Thirdly, he meant that servants, and those who lived under the authority of others, should be indulged with a day of rest…”[1]At the advent of Christ, however, “the ceremonial part of the commandment was abolished. He is the truth, at whose presence all the emblems vanish; the body, at the sight of which the shadows disappear.”[2]For Calvin, Christ is the “true completion of the Sabbath” and he refers to Romans 6:4[3]and Colossians 2:16-17[4]in support of this position.[5]

That said, Calvin believes that “there is still room” for Christians to assemble on “stated days for the hearing of the word, the breaking of the mystical bread, and public prayer” as well as to themselves and their workers rest from their labors.[6]The reason for there still “being room” for such a practice is that both of the aforementioned reasons for the Sabbath (worship and rest) “are equally applicable to us as the Jews”—gathering is commanded by Scripture, and we are to do all things decently and in order (1 Cor. 14:40). Calvin believed that it would be impossible to maintain decency and order without stated days, and the dissolution of them “would instantly lead to the disturbance and ruin of the church.”[7]Therefore in summary of Calvin’s position, “the Jewish holy day was abolished; and as a thing necessary to retain decency, order, and peace in the church, another day was appointed for that purpose.”[8]

Therefore, once a year the Small Council of Geneva dispatched a town crier to remind all citizens that they were required by law to attend the Wednesday and Sunday worship services. Additionally, all workers (except those who provided essential services) were required to cease from their labors for spiritual and physical rest.[9]

[3]“We are buried with him by baptism unto death: that like as Christ was raised up from the dead by the glory of the Father, even so we should walk in newness of life.”

[4]“Let no man therefore judge you in meat, or in drink, or in respect of an holiday, or of the new moon, or of the sabbath days; which are a shadow of things to come; but the body is of Christ.” 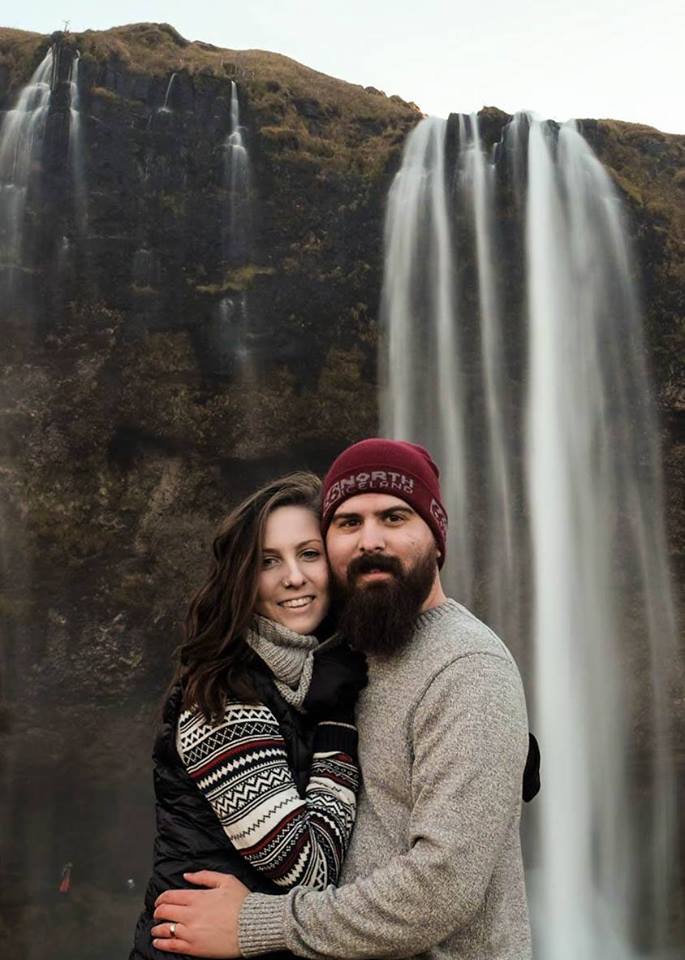